North Carolina in top half of tax-friendly states 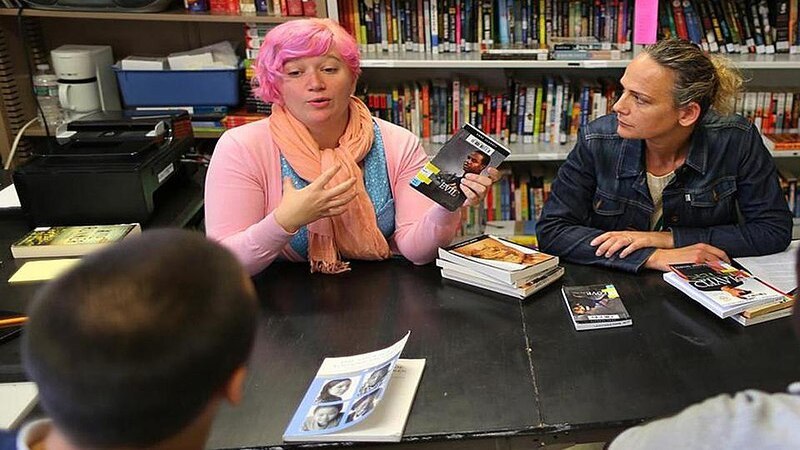 North Carolina ranks #23 in the nation for tax-friendliness | Wikimedia

Out of the 50 states and Washington, D.C, North Carolina was recognized as the 23rd friendliest state regarding taxation, according to WalletHub. The study, released in March, compares the different states to determine their tax-friendliness.

WalletHub compiled a list of tax-friendliest and least-friendliest states. Researchers derived the overall effective tax rate by taking a sum of four of the state's financial areas: sales, vehicle, property and income tax. The only way a state was considered tax-friendly was when it registered the lowest effective tax rate. According to the estimates, $6,435 is about the tax amount that a median household would pay in North Carolina, which has an effective tax rate of 10.62%.

With WalletHub statistics, a median U.S. family has an $60,602 annual income, a $204,900-valued house, a vehicle worth $24,970, and their annual expenses equal that of the normal median U.S income. The value of the car was determined by the top-selling car in 2019: a Toyota Camry LE four-door sedan.

According to Mississippi State University's Chair in Consumer Finance and Financial Institutions and professor of finance Thomas Miller Jr., local governments have to decide between taxing their citizens and hoping they can do something productive with the money, or letting the people keep the money.

"State legislatures and local governments have to decide whether they want more money in the hands of the citizens, or whether money taken from citizens can be efficiently spent to improve social welfare," Miller said to The Center Square. "It is not at all clear to me that government decisions on how to spend money are better than the decisions made by individuals."

Nevada, Delaware, Alaska, Wyoming and Montana were considered the five tax-friendliest states. At the same time, Kansas, New York, Connecticut, Illinois and Pennsylvania were the least-friendliest tax states in a report that was released in March on its personal finance website.

Want to get notified whenever we write about State of North Carolina ?

Sign-up Next time we write about State of North Carolina, we'll email you a link to the story. You may edit your settings or unsubscribe at any time.