Harnett County boards at odds over requests for school funding 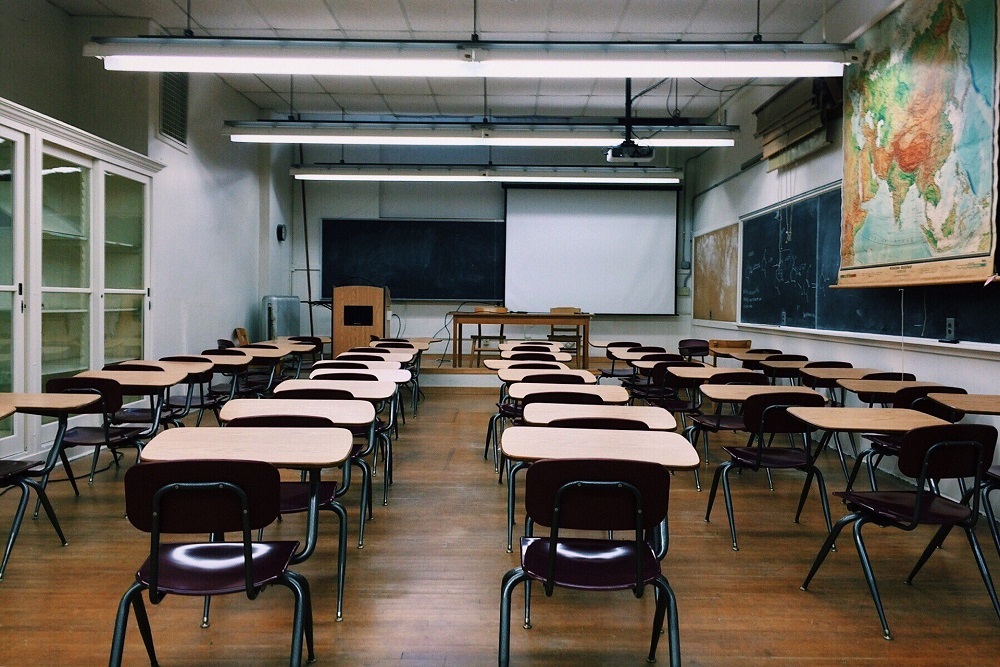 The school board says the budget is desperately needed due to the overcrowding of the schools in the county. The school board is requesting the funds to be paid through the state’s education lottery distributions. The lottery is usually held in the public school building and is a capital fund.

The county commissioners received the request on Jan. 16. The board considered the matter in a closed session. In the session, commissioners cited land purchase and attorney-client privilege as the main reasons for the discussion being confidential.

The $2.2 million requests differ from the previous request. On Jan. 6,  the school board asked for $1.9 million for the same reasons.

School board members say the commissioners only approved $600,000 of its request. However, commissioners say they have not made a vote in public on the request and county officials have not confirmed whether they have a lower figure in mind.

After the session was concluded, county attorney Dwight Snow and HCBOC Chairman Howard Penny told The Daily Record that there has been some progress toward a resolution. However, the duo wouldn't reveal what the progress involved.

Penny did confirm that he believed the information the school board provided was inadequate.

“The obvious thing to me when I look at it is, you’ve seen the money that hit the news media about what they requested,” Penny said. “And you see what the final number is today. Therefore, there was a lot of information that was not presented.”

Want to get notified whenever we write about Harnett County ?

Sign-up Next time we write about Harnett County, we'll email you a link to the story. You may edit your settings or unsubscribe at any time.