AG Stein to appeal court ruling on voter ID, but not before March primary 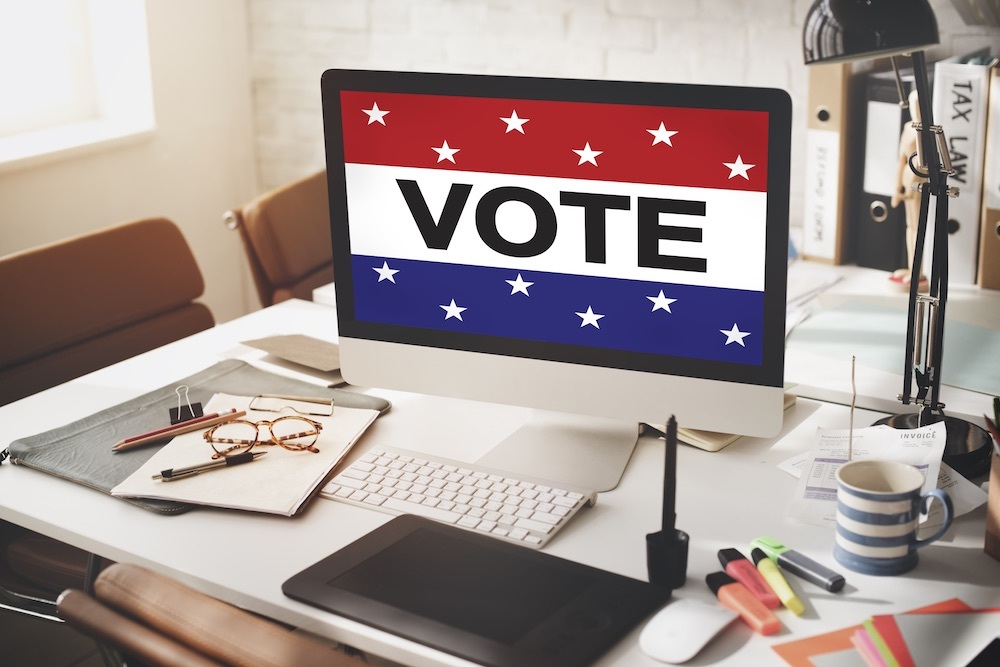 Attorney General Josh Stein filed notice with the Fourth U.S. Circuit Court of Appeals that he intends to challenge the recent ruling by District Judge Loretta Biggs. Biggs, in a ruling issued Dec. 31, issued an injunction barring the use of photographic ID being used in the March 3 primary election while the legal wrangling that followed an amendment change to the constitution backed by North Carolina voters in November 2018.

In her opinion, Biggs wrote that the ID law seemed to be similar to one already overturned by federal judges following 2013 legislation, according to multiple news reports. The overturned law foundered on credible claims that it would discriminate against African Americans. 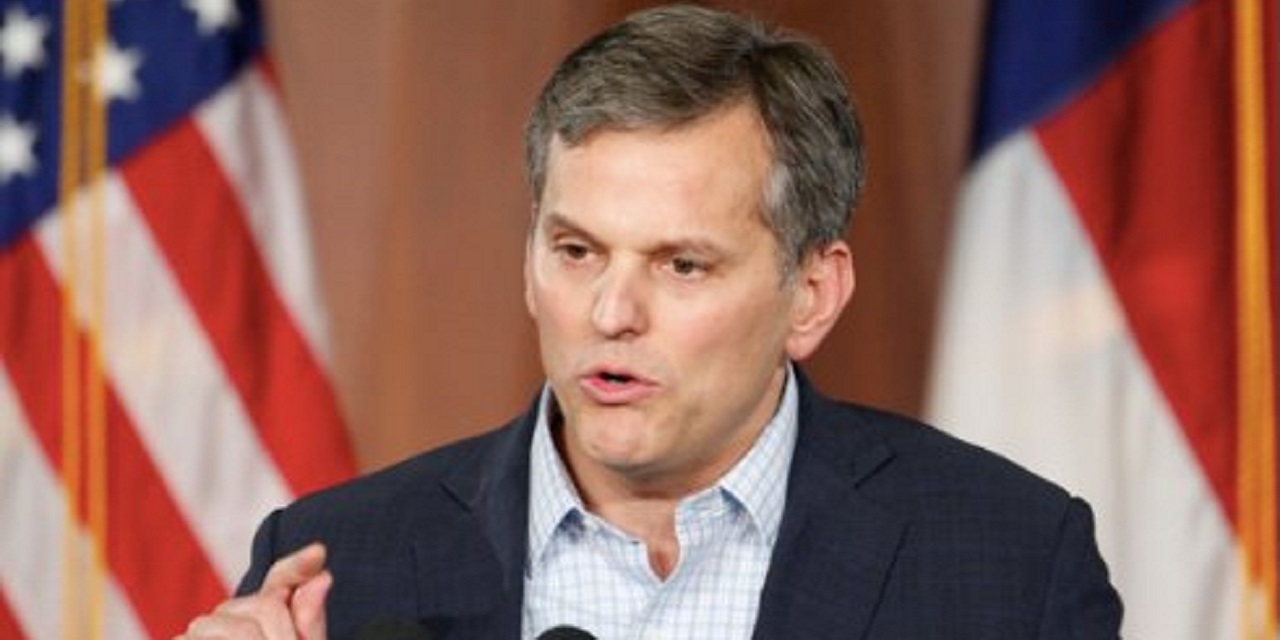 Stein, a Democrat, filed notice that he intends to appeal but has already stated that his office would not move forward with the appeal ahead of the primary, arguing that this may cause confusion among the electorate. Attorneys attached to his office were operating on behalf of the State Board of Elections, which was the named defendant in the suit filed over the 2018 change by the state NAACP and the organization's local chapters.

According to an Associated Press report, attorneys in the Department of Justice said the 2018 voter-ID law improved on a previous one in relation to those who may have accessing identification. They also have argued that the plaintiffs could show no discriminatory intent.

The Republican-controlled legislature passed the law one month after the November vote, and then overrode Democratic Gov. Roy Cooper's veto.

In her ruling, Judge Biggs said that North Carolina "has a sordid history of racial discrimination and voter suppression stretching back to the time of slavery, through the era of Jim Crow and, crucially, continuing up to the present day."

Want to get notified whenever we write about U.S. Court of Appeals for the Fourth Circuit ?

Sign-up Next time we write about U.S. Court of Appeals for the Fourth Circuit, we'll email you a link to the story. You may edit your settings or unsubscribe at any time.

U.S. Court of Appeals for the Fourth Circuit