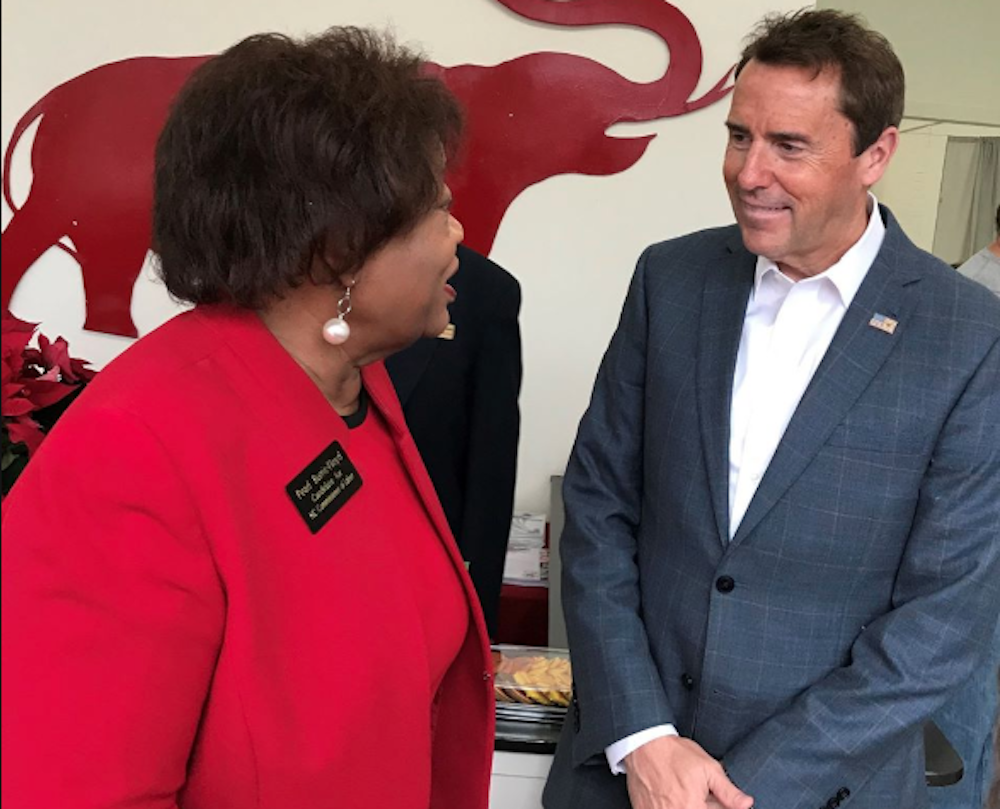 The office officially opened on Dec. 1 with a gathering for coffee and snacks that the group later recounted on its Facebook page. The new headquarters is located on 56 Sanford Rd. in Pittsboro. 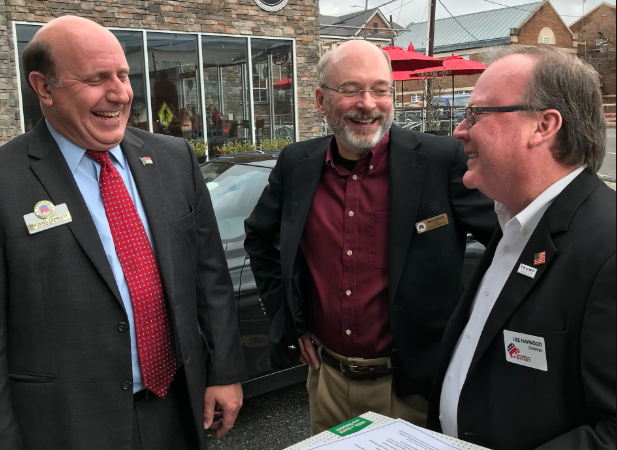 If elected in the race against fellow Republicans Chad Brown and E.C. Sykes and Democratic incumbent Elaine Marshall, LaPaglia vows to "get government out of the way and allow entrepreneurs and business owners to thrive," according to his campaign website.

Burris-Floyd is endorsed by North Carolina state Rep. Larry Pittman (R-Concord), who describes the candidate as "a proven public servant who would do a great job for the hard-working citizens of North Carolina." Her campaign website states that Burris-Floyd "will fight to modernize and make our Department of Labor more efficient so that businesses and people may be unleashed."

Juvenile Court Justice Wood currently serves in North Carolina's District 22B Judicial District. First elected in 2002, Wood describes herself as a "constitutional conservative," according to her Facebook page.

Want to get notified whenever we write about North Carolina Court of Appeals ?

Sign-up Next time we write about North Carolina Court of Appeals, we'll email you a link to the story. You may edit your settings or unsubscribe at any time.